The Connecticut Yankee Chorale is a non-profit arts organization. In addition to patronage support, fundraising drives and ticket sales, membership dues are critical for covering our operating and performance expenses. Membership dues are mandatory for all members. Dues are $75 for regular members and $40 for students. For new members, we allow a 2 week trial period before dues are paid. We also can make arrangements for 1/2 year dues as necessary. 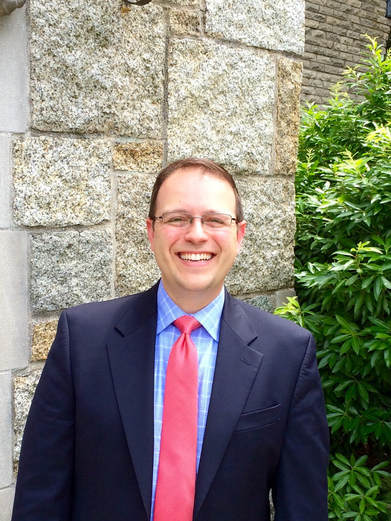 Recent organ recital engagements have included performances at St. Patrick's Cathedral in New York City, The Basilica of the National Shrine of the Immaculate Conception in Washington, DC, and the 2008 Eastern Regional Convention of the National Association of Pastoral Musicians. As a composer, Dr. Atwood's works are published by CanticaNova Publications, GIA Publications and World Library Publications. 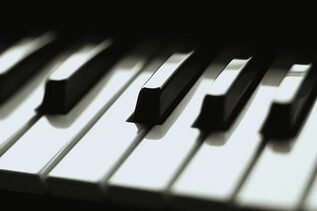 Laurie Hall, Pianist
Accompanist Laurie Hall is the former organist of The First Congregational Church of Litchfield where she began her career in 1983 as organist, and later on as organist and Music Director in 2008. She also directed the senior choir and bell choir. Laurie is a member of the Alto section of the Connecticut Yankee Chorale with her two daughters but is now our full time accompanist.
.